This has become my favorite mug recently. 🙂

Some people mark their big events in life with pictures, or shirts, or something memorable.  Well, you know us.  We mark those occasions with coffee cups. 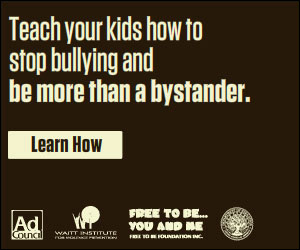